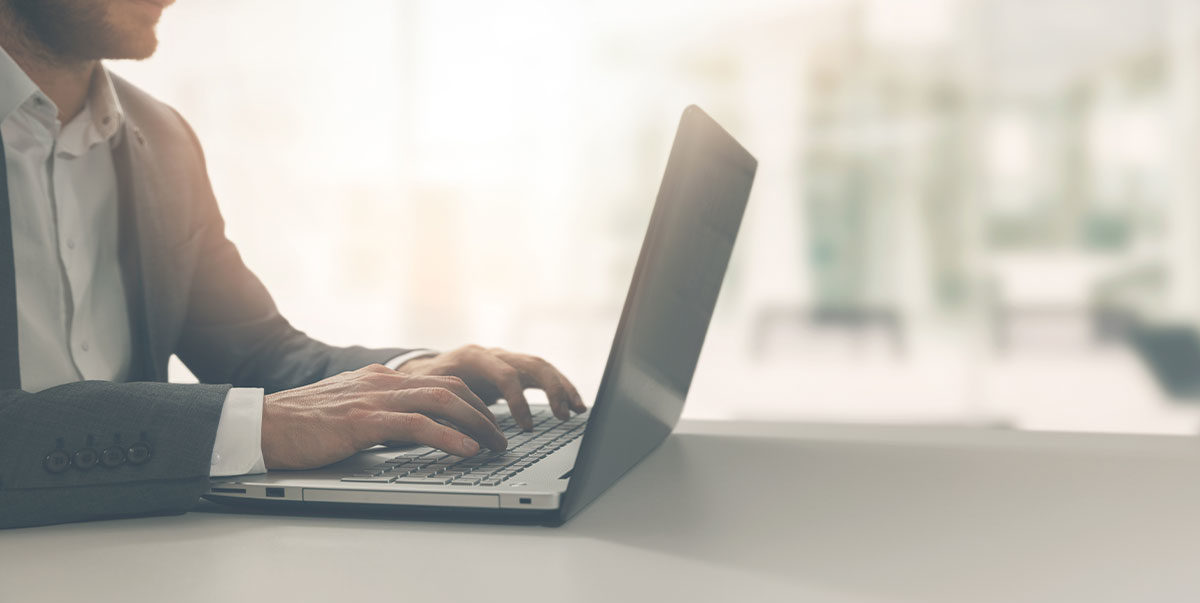 From FBI Agent to Social Worker: Why Joel Chose Social Work for His Next Career Act

This article was originally published by UKNow.

Joel didn’t begin his career in education with any intention of pursuing a job with the Federal Bureau of Investigation (FBI) — let alone studying for his master’s degree online at the University of Kentucky.

“I taught for 13 years as a high school science teacher. My wife and I were having our second baby and determined we didn’t make enough money to have another child,” said Joel (to protect his identity, we are only referencing Joel using his first name). “So, I decided to get a job at a lab, because I had a biology degree.”

But a surprise was in store.

After announcing to his class he wouldn’t be returning the following year, a student’s parents — who were employed by the FBI — suggested he consider a career with the agency.

“I went ahead and applied,” Joel said. “A year later, I headed off to the academy.”

Fast forward 19 years, he is making another career change — this time to serve the growing need for mental health services and resources for law enforcement and first responders.

Joel credits his own career and life experience as the inspiration behind his decision to specialize in social work.

“In this type of career, you see a lot of things that people shouldn’t have to see, and it accumulates over time. I was having difficulty processing that, and I didn’t know how to deal with it,” he said. “Our Employee Assistance Program (EAP) in the FBI was a beneficial resource for me. I became an advocate for EAP and was interested in helping others. As I got closer to the end of my career, I thought I wanted to continue this type of this work.”

Joel currently serves as FBI EAP peer and the EAP coordinator for the San Antonio Division where he is based. With a demanding schedule, having the opportunity to pursue an online degree has been essential.

“There was no way I could promise I could be in class in-person, because my job takes me away for weeks at a time,” he said.

The MSW is completely asynchronous, which means the interactive curriculum can be completed when it’s convenient for the student. However, instructors offer opportunities for “live” support through optional synchronous classes, as well as through online office hours.

“Joel is a great example of the versatility of the Master of Social Work degree,” said Kalea Benner, associate professor and associate dean for academic and student affairs in the College of Social Work (CoSW). “His desire to better support the individuals and families impacted by trauma and loss is commendable and certainly reflects his dedication to the people he serves.”

In addition to the coursework, Joel completed a hands-on field education experience at an alternative law enforcement center.

“I learned there are many different roles a social worker can play — even within just one organization,” he said.

While he admits returning to the classroom was not without challenges, Joel encourages non-traditional learners to pursue their passions.

“The biggest advice I can give a prospective student is just to be patient — it’s all going to be new at first,” he said. “Remember to focus on the end product, not on how hard it is this week, but what it’s leading to.”

As he works to complete his degree, Joel’s end goal serves as an important reminder — mental health matters.