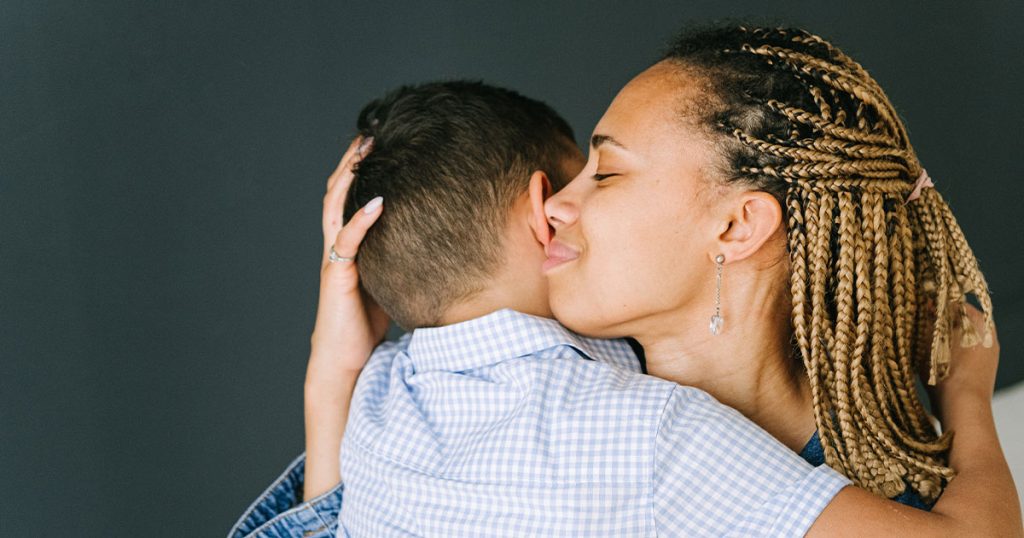 A new study from the College of Social Work at the University of Kentucky showed Black survivors of intimate partner violence (IPV) receive significantly less workplace support than their White counterparts. The study was published in the Violence Against Women Journal.

To determine if a disparity existed between the workplace support received by White and Black IPV survivors, researchers analyzed anonymous survey data of IPV survivors who identified as women, were 18 years of age or older, had been employed at some point during their experience of IPV, and had not experienced cyberstalking at the time of the survey.

The study found that while both White and Black survivors experienced workplace disruptions that were harmful to their career advancement, only White survivors were offered significantly impactful help.

“By simply checking in with coworkers showing signs of intimate partner violence victimization, numerous abusive tactics can be impacted and possibly stopped,” Dr. Showalter said. “Where coworkers are falling short is in extending the same genuine concern to Black women in our workplaces.”

Other authors on the study include Theresia Pachner, PhD, of the College of Social Work, University of Kentucky, Lexington, Kentucky and Paige Maffett, law student, University of Illinois, Champaign-Urbana, Illinois.