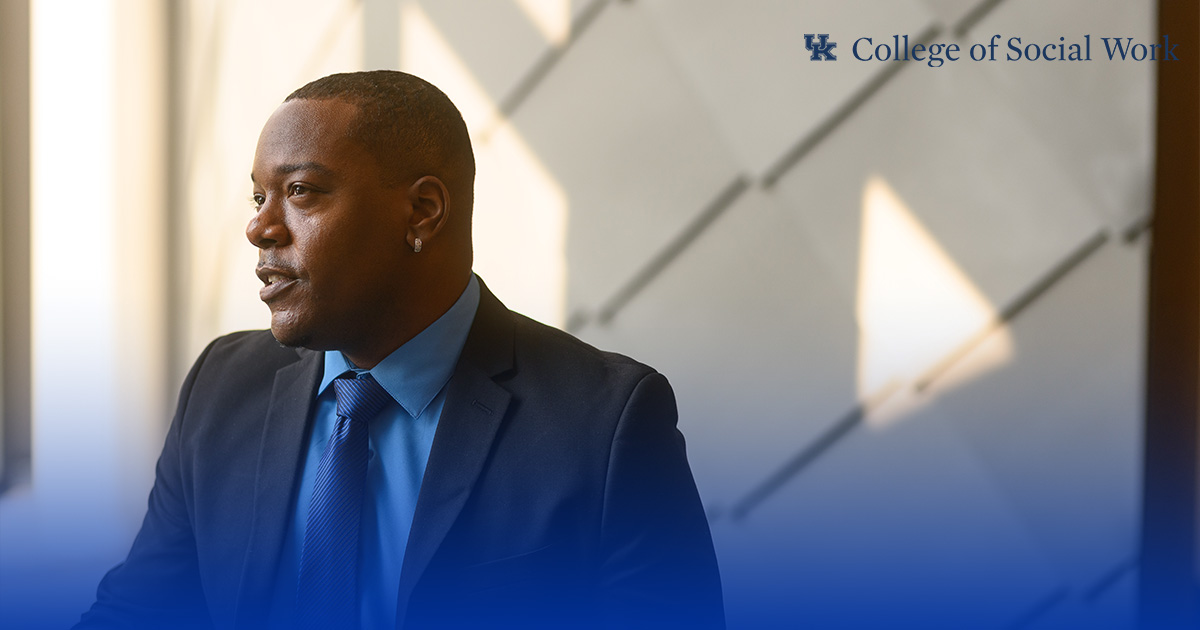 Analysis co-authored by University of Kentucky College of Social Work Assistant Professor Keith J. Watts, Ph.D., offers specific guidance for social work educators to help alleviate the burden experienced by LGBTQ+ students and adapt their program environments to improve these students’ well-being and ability to learn. The study, published in the Journal of Social Work Education, was recently chosen as the 2022 award recipient of the journal’s Best Qualitative Paper for 2021.

Earlier research indicates that social work programs do not adequately prepare students to work with LGBTQ+ people. Further, it has been found that LGBTQ+ social work students do not receive enough administrative support in their higher education journeys. To identify ways to bridge these support gaps, study researchers conducted five focus group interviews with LGBTQ+ students in the U.S. and Canada who were either enrolled in or had recently graduated from accredited social work programs and had engaged in efforts to increase inclusion. The authors’ analysis found that the students used individual and collective strategies to increase programmatic inclusion of LGBTQ+ people and content; however, there were serious burdens associated with doing this identity work.

“Some individual strategies that participants reported included explicitly identifying themselves as LGBTQ+ during the application process to ensure their visibility and, hopefully, preempt potentially exclusionary experiences in their programs. Some also talked about selecting LGBTQ+ topics for class assignments or bringing up LGBTQ+ issues in class discussions to promote inclusion without necessarily outing themselves. Collectively, they reported engaging in community building with other LGBTQ+ students, organizing educational programming and events on campus, and advocating for support and resources within their institutions and social work programs,” Watts said.

“Participants also shared the heavy toll of these efforts. Many reported that by engaging in inclusion efforts they became tokenized and expected to be the spokesperson for all LGBTQ+ people, including in classrooms by instructors,” Watts said. “Not surprisingly, these experiences often led to or exacerbated feelings of isolation and the desire to detach and lessen the burden of this work.”.

The study also provides recommendations for the efforts that individual faculty and staff can engage to support LGBTQ+ students and promote inclusion, as well as those pertinent to the broader programs. Such endeavors would enable social work programs to live the values and principles that the profession is called to exhibit in the university environment.