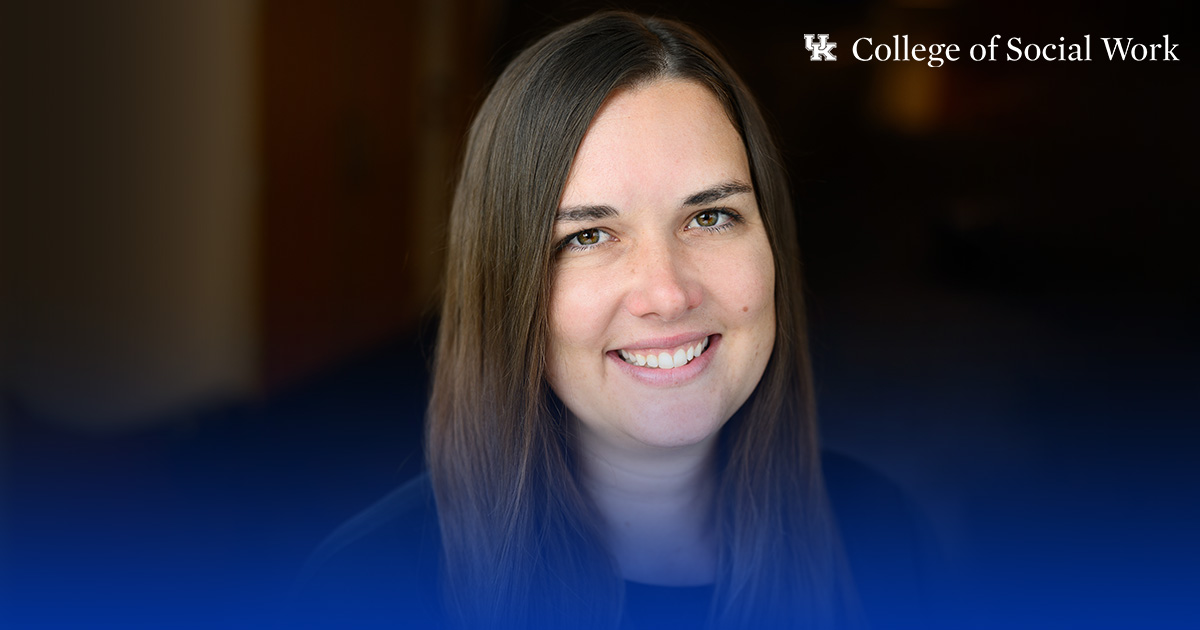 New analysis from the College of Social Work at the University of Kentucky examined the reasons why women decided to obtain abortions and assessed views surrounding abortion access, as shared via social media testimonials. The article is published in the journal of Social Work in Public Health.

Using a public post by a well-known social media influencer who asked her followers to share their experiences with abortion, and the accompanying responses, researchers examined feelings and experiences related to women’s decisions to obtain an abortion. The researchers identified three main themes related to reasons for abortion (i.e., relationship issues, not being ready for pregnancy, and other reasons) and one supporting theme of bystander support. The findings also highlight the efforts of many respondents to normalize abortion as an issue of women’s health and women’s rights.

“Given the stigma regarding the topic, it can be challenging to access abortion experiences outside of a traditional health clinic survey. This analysis provided insight into the abortion beliefs of women, both who have and have not experienced an abortion.” said lead researcher Aubrey Jones, Ph.D., of the University of Kentucky College of Social Work.

“While the results are in line with previous studies which found that multiple reasons are often cited for obtaining an abortion, the posts revealed a more supportive climate than the divisive discourse typically portrayed in the media.”

Other authors on the study include Melody Huslage, MSSW, and Miranda Dalton, Graduate Research Assistant, of the College of Social Work, University of Tennessee, Knoxville, Tennessee.